Many specifics of the bioinspired intelligence are not well addressed by the conventional models currently used in the field of artificial intelligence. The purpose of the work conference is to present and discuss novel ideas, work and results related to alternative techniques for bioinspired approaches, which depart from mainstream procedures.

Nowadays, the studies based on complex system is opened new doors in research field and in particular, to improve the quality and the results of diverse applications. The bioinspired intelligence is done easy this task and in areas like, biodiversity conservation, biomedicine, security applications, etc.

In 2018, it will be The sixth edition of IWOBI and will be held in San Carlos, (Alajuela Province, Costa Rica), and organized by the Instituto Tecnológico de Costa Rica. 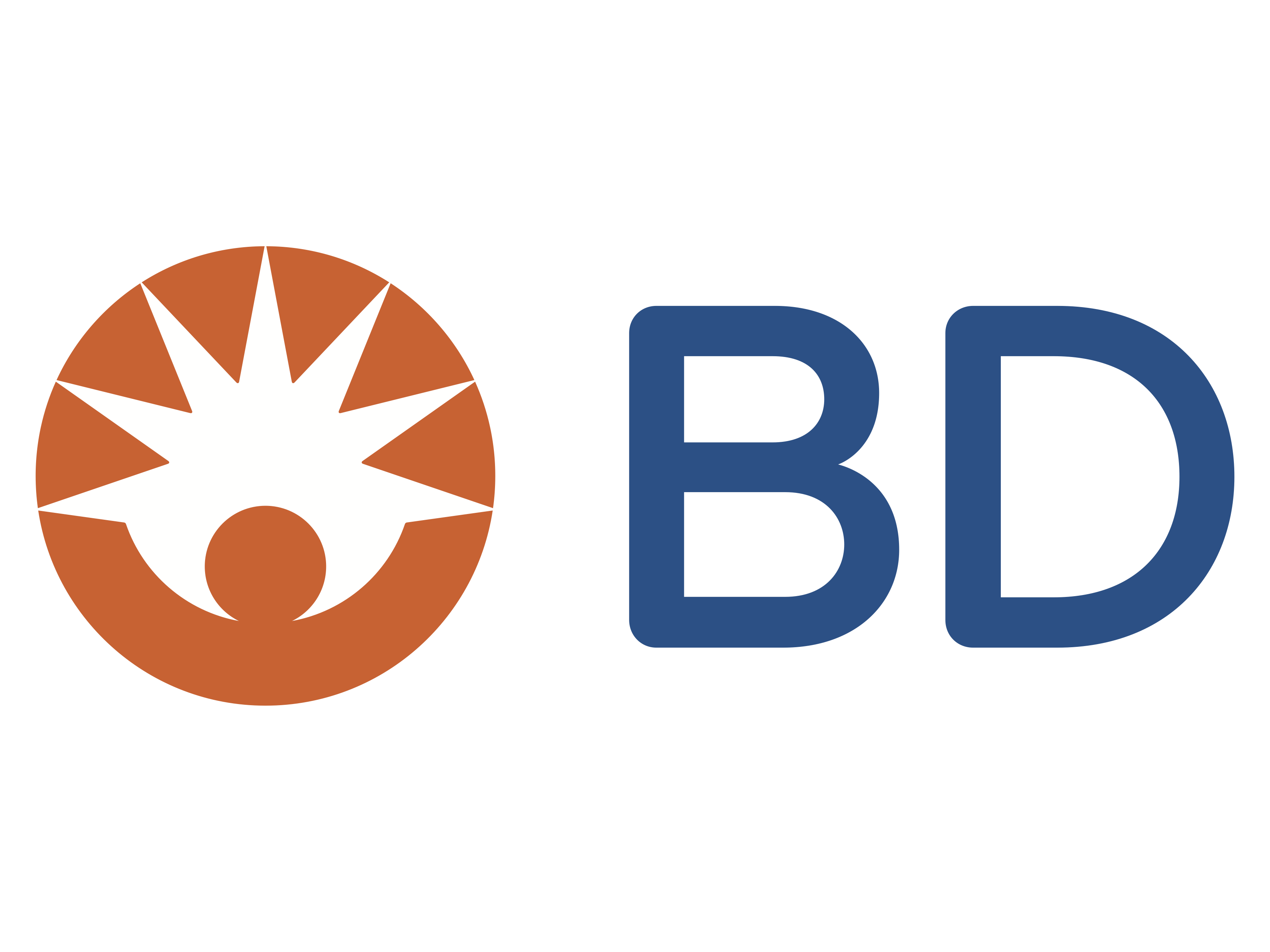